“Pioneering for You” – the driver behind everything we do. The newest example is our Wilo-Stratos MAXO smart-pump. It defines a new category of pump: outstanding ease of use and simple to connect. Its unique characteristic is the large and easy-to-read colour display, which comes as standard for all series. Combined with Green Button Technology, it offers intuitive operation thanks to application-guided settings with the Setup Guide.

Product information
*We understand a smart-pump to be a new category of pump, going far beyond our high-efficiency pumps or intelligent pumps. The combination of the latest sensor technology and innovative control functions (e.g. Dynamic Adapt plus and Multi-Flow Adaptation), bi-directional connectivity (e.g. Bluetooth, integrated analogue inputs, binary inputs/outputs, Wilo Net interface), software updates and outstanding user-friendliness (e.g. Setup Guide, preview principle for anticipatory navigation and the tried and tested Green Button Technology) are what make this pump a smart-pump. 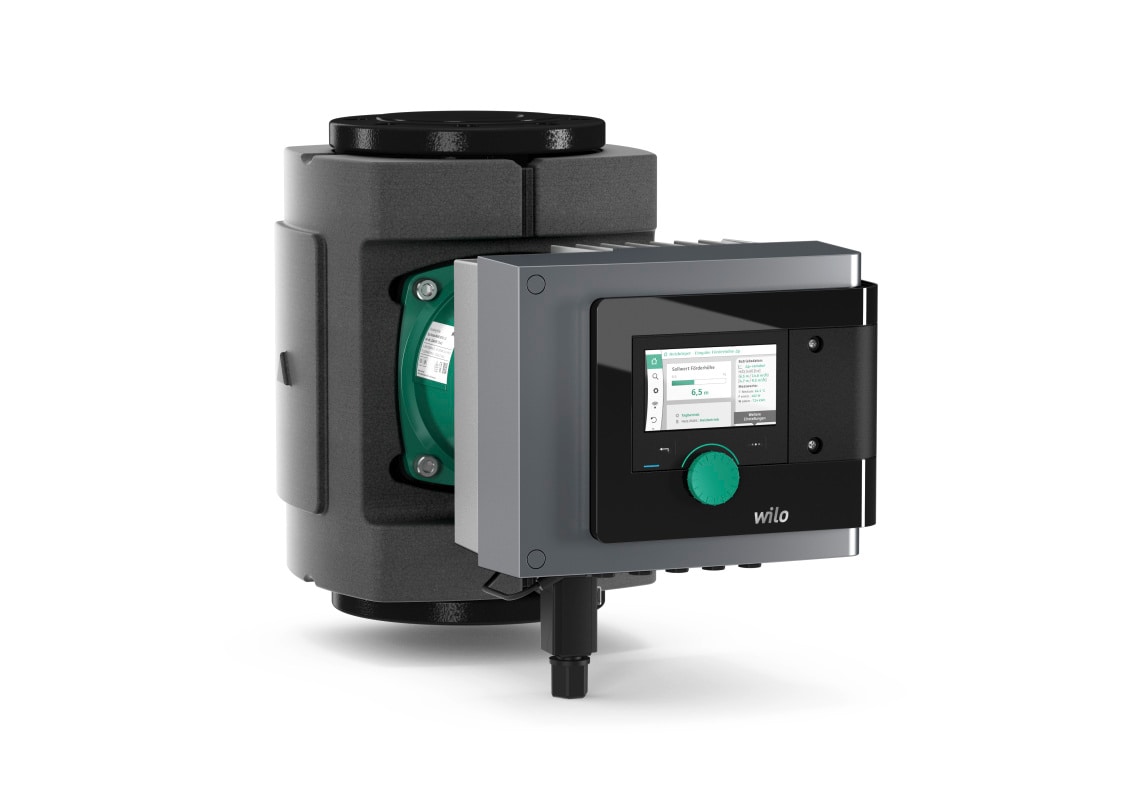 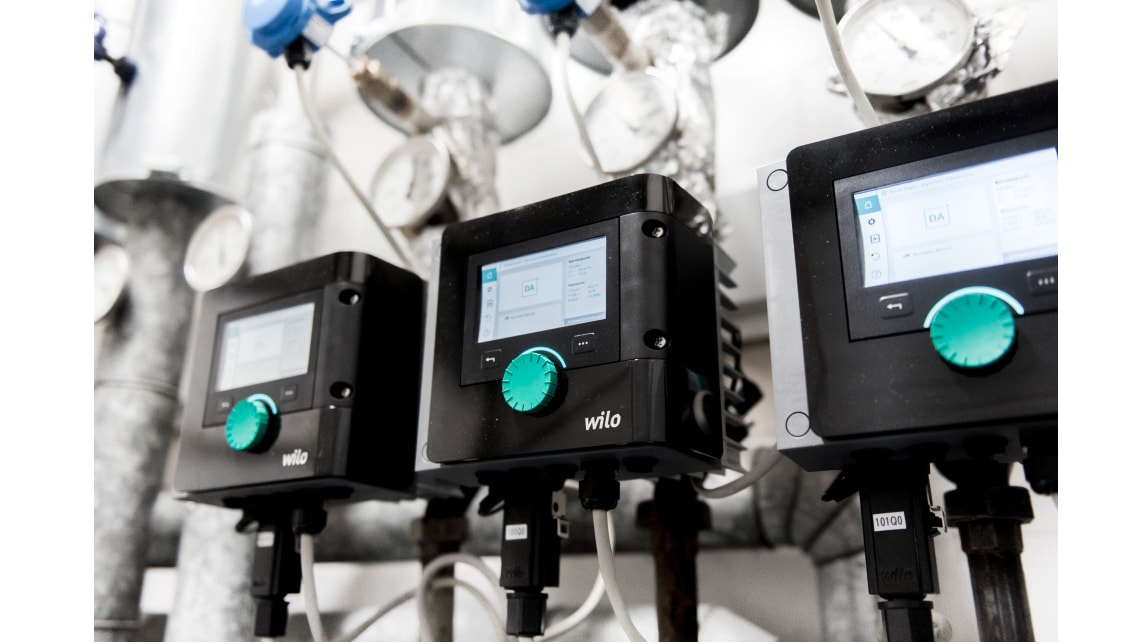 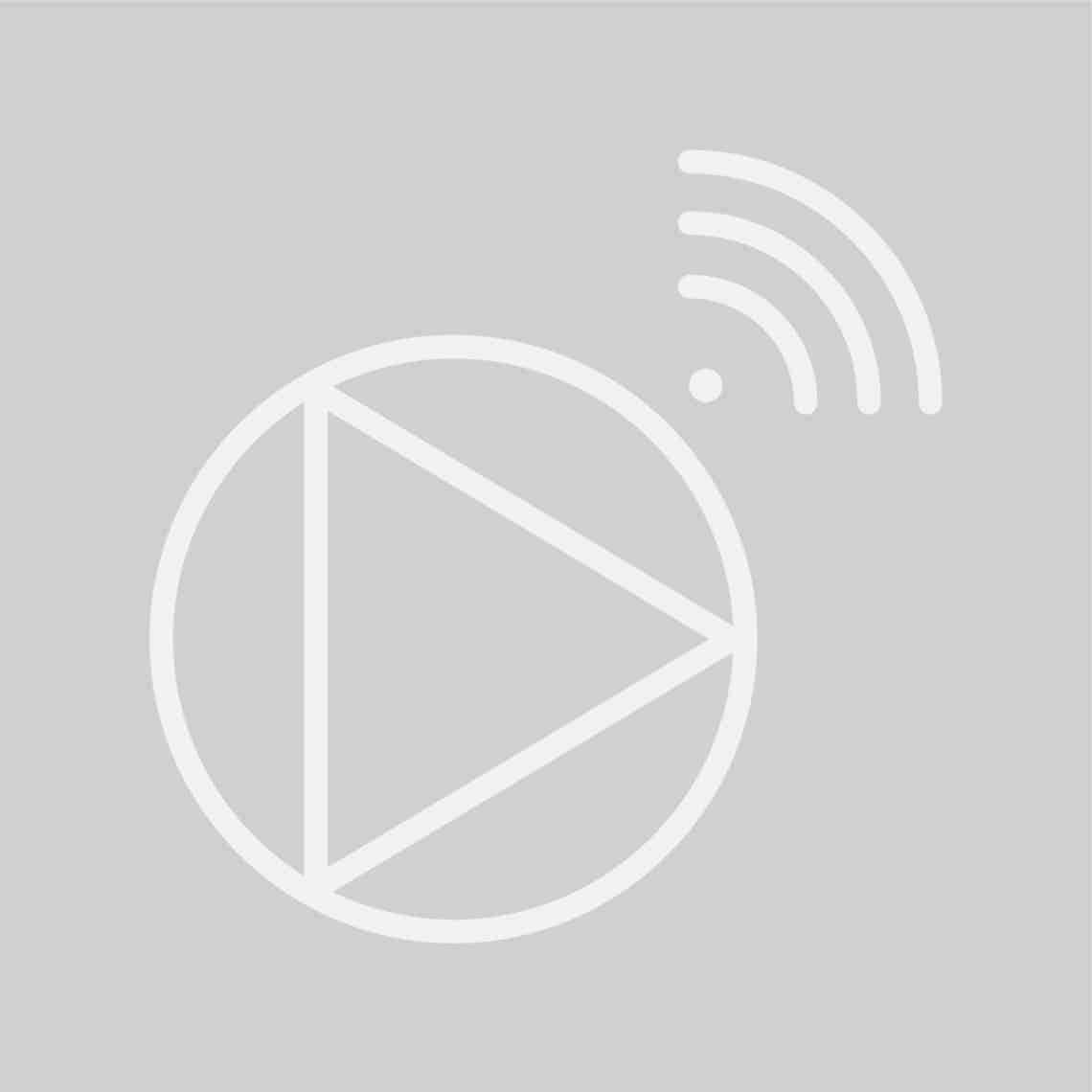 From the integration in building automation to control by app, Wilo ensures comprehensive communication capability with intelligent and smart technologies. We connect you smartly to your pumps and pump systems and give you an overview of installation sites and operating conditions whilst you are on the go.

Get all information about Smart Connect
This website uses cookies for functional, comfort and statistic reasons. If you accept the usage of cookies, please click "I agree". You can read more at our legal information.