The Statue of Unity is a colossal statue of Indian statesman and independence activist Sardar Vallabhbhai Patel (1875–1950), who was the first Deputy Prime Minister and Home minister of independent India and the chief adherent of Mahatma Gandhi during the non-violent Indian Independence movement. 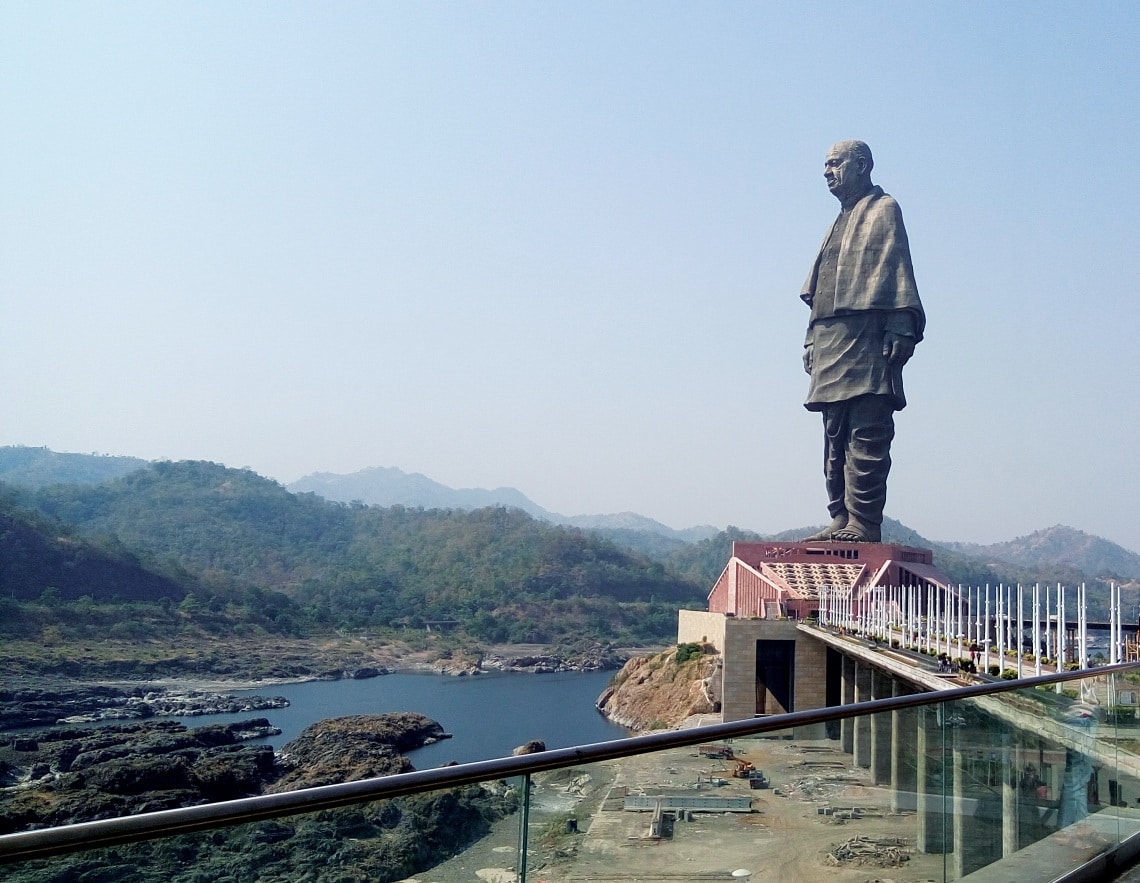 The statue is located in the state of Gujarat, India. It is the world's tallest statue with a height of (597 ft) 182 metres. It is located on a river facing the Sardar Sarovar Dam on the river Narmada in the Kevadiya colony.

The project was first announced in 2010 and the construction of the statue started in October 2013 it took 57 months to complete and was inaugurated by Indian Prime Minister Shri Narendra Modi on 31 October 2018, the 143rd birth anniversary of Patel.

The statue is divided into five zones of which only three are accessible to the public. From its base to the level of Patel's shins is the first zone which has three levels and includes an exhibition area, mezzanine and roof. Zone 1 contains a memorial garden and a museum. The second zone reaches up to Patel's thighs, while the third extends up to the viewing gallery at 153 metres. Zone 4 is the maintenance area while the final zone comprises the head and shoulders of the statue.

5 Hydro Pneumatic Systems from Wilo are used for plumbing application supplying water on to all the zones.

Key is Water transfer from 121 mtr level to 204 mtr level to the utility services required on the viewing gallery zone three (Base: 58 mtr + total height of statue:182mtr). 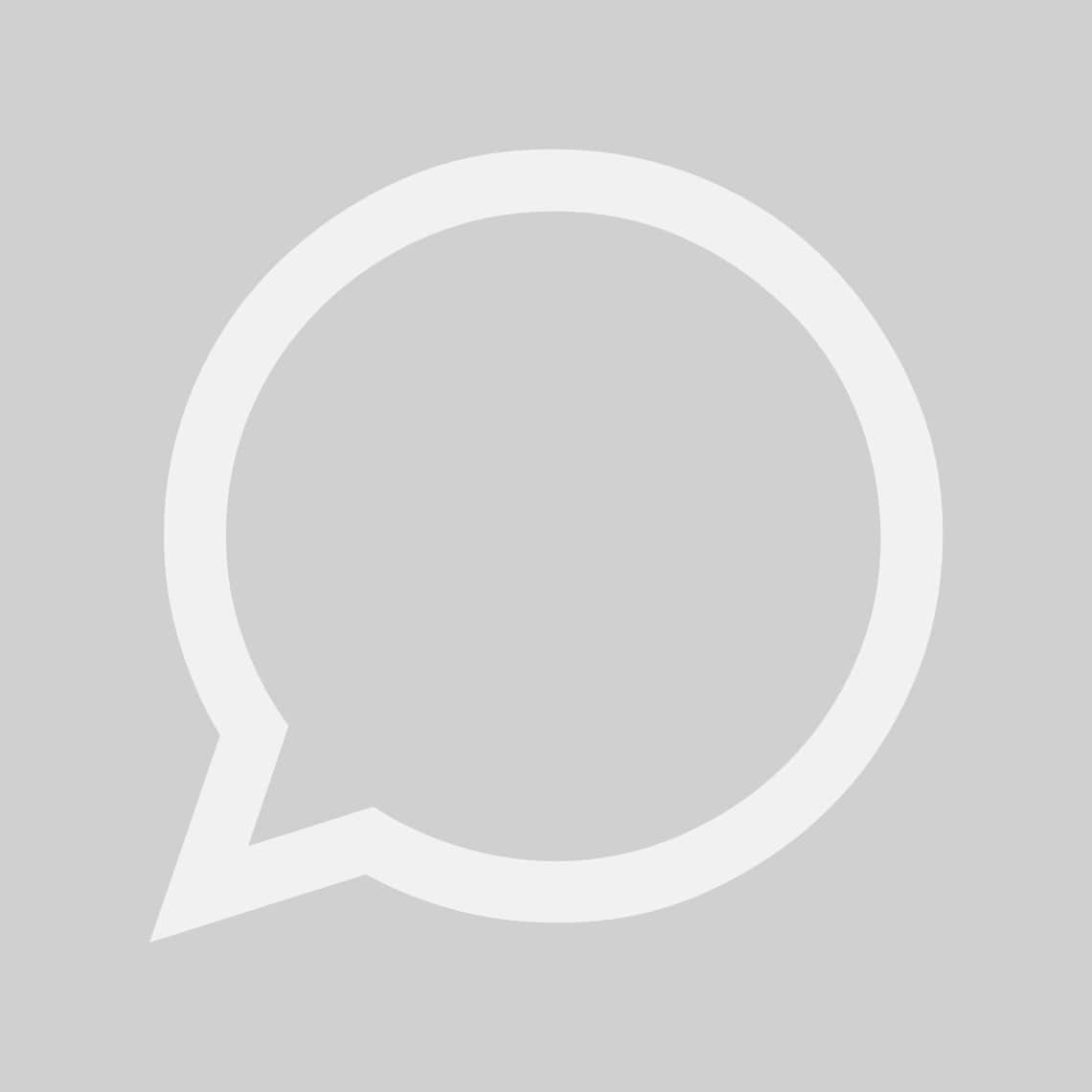