Dortmund. Wilo’s smart factory at the company’s headquarters in Dortmund has been awarded "Factory of the Year 2022." The multinational technology group won one of the most prestigious industrial awards in Europe in the "Outstanding Transformation: Digitalisation" category. According to the jury, the new factory in Dortmund is setting standards in digitalisation and sustainability. Among other things, the jury also recognised the company's hydrogen strategy.

The "Factory of the Year" competition has been held since 1992. Around 2000 companies took part in the benchmark competition since then, according to A.T. Kearney. The winners will first be presented in the November issue of the trade magazine "Production" and then officially awarded at the "Factory of the Year" conference in March 2023. Wilo participated in the competition for the first time and competed for the title with the Smart Factory in Dortmund.

"Digital transformation offers a wealth of new opportunities," says Oliver Hermes, President & CEO of the Wilo Group. "I am therefore particularly pleased about this award. The fact that we as a digital pioneer were awarded in this category is proof of our ambition and our self-perception to develop future-proof solutions for the challenges of our time."

With this award, the organisers A.T. Kearney and SV Veranstaltungen recognise specifically used digitalisation solutions that have significantly increased the efficiency of the new production within a very short period of time.

"In our production in Dortmund, we aim to achieve complete digitalisation, from individual processes through the plant to cross-plant value streams," said Georg Weber, Chief Technology Officer of the Wilo Group. "That's why we're particularly proud that we've been able to win in exactly this category. The award is a great team effort from the entire team of all Smart Factory areas involved." 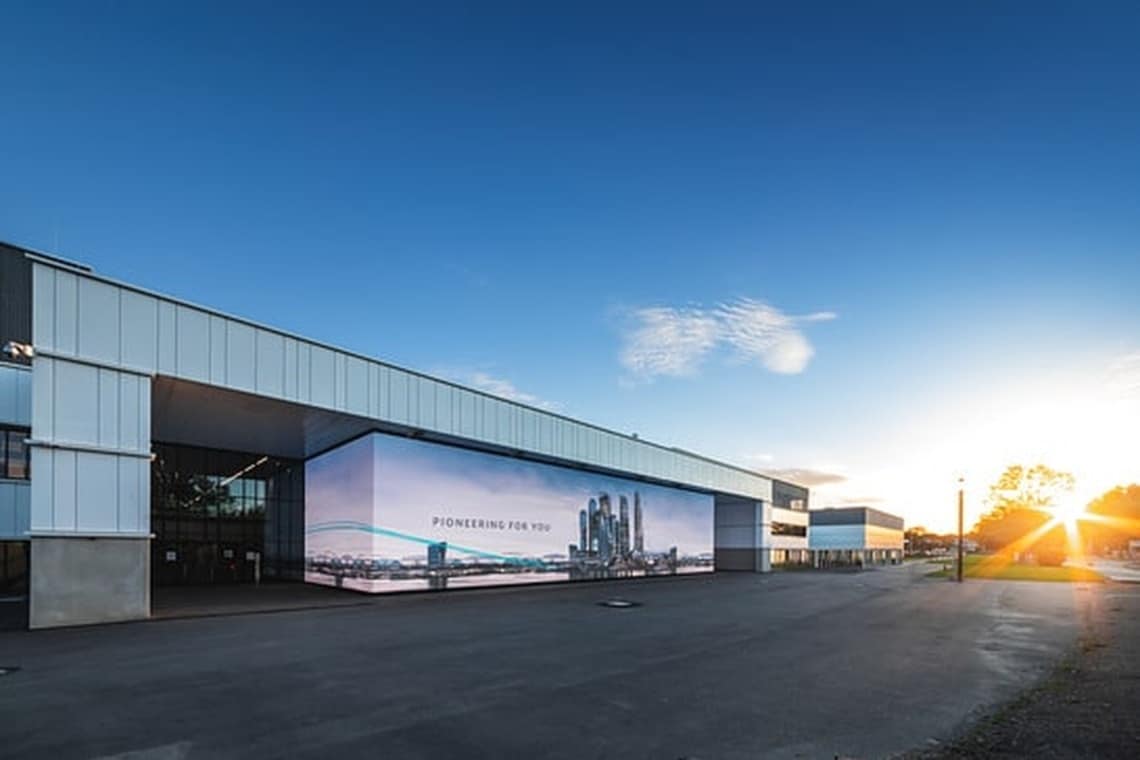