Wilo Pumps(SA), helps a young South African boy raise funds for an operation, allowing for him to walk again.

Wilo Pumps SA is making a difference in the life of 10-year-old boy Tytan Swarts, who needs an operation to walk normally again.

Tytan was born with normal little feet, but used to stand on his toes when exploring. By the age of four he was walking on his toes permanently as his Achilles tendons had shortened and he could not stand or walk flat-footed.

He also lost his balance and developed a crooked spine, which meant he couldn’t play sport with his best friend Devin Kok, who alerted Wilo Pumps SA to Tytan’s plight.

Unfortunately, Tytan’s parents did not have private medical aid and the treatment required was exorbitantly expensive. Tytan went for a few sessions of physio, which really made a difference, but his tendons would shorten again while he slept.

While an orthopaedic surgeon and anaesthetist offered their services for free after meeting Tytan, the family could not afford the hospital, theatre, physio and other costs involved, which came to approximately R35,000.

Tytan and Devin’s school then got involved in a fundraising effort, with Devin making the first donation, of R350, towards his friend’s treatment.

Tytan is now on the road to recovery thanks to the amazing support from his friends, family and community.

Wilo Pumps SA has played its part, donating a hamper worth R2,500 that was raffled as part of the fundraising effort.

A Centurion Country Club voucher, worth R2,500 and including a round of golf, was also donated for the winner of a lucky draw, while Wilo backpacks, which included a rugby ball, were donated to Tytan and Devin.

Wilo Pumps SA is proud to have played its part in such a wonderful cause. 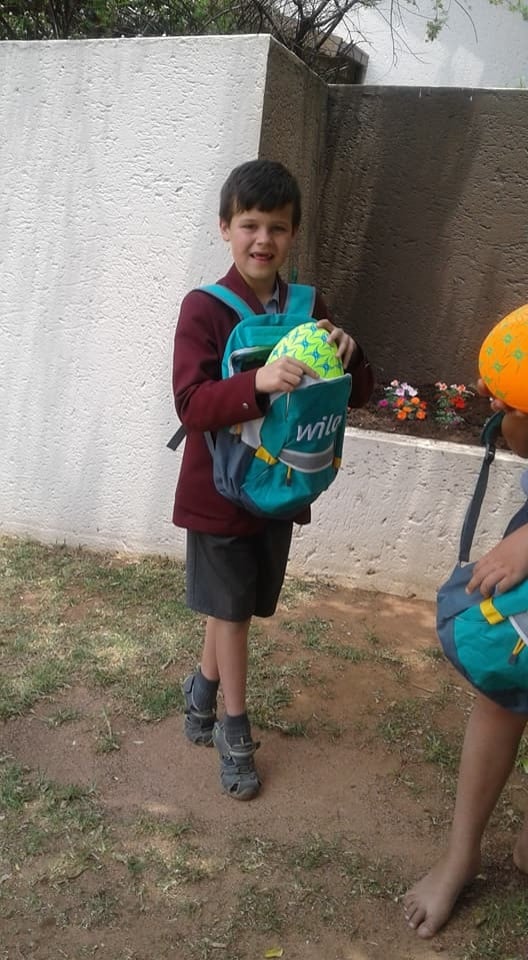