Green is the winner

About half a century ago, a game-changing decision was made in favour of Wilo green as the company colour. This was the beginning of the brand’s strategic development that is present all over the world today and is easily recognisable. 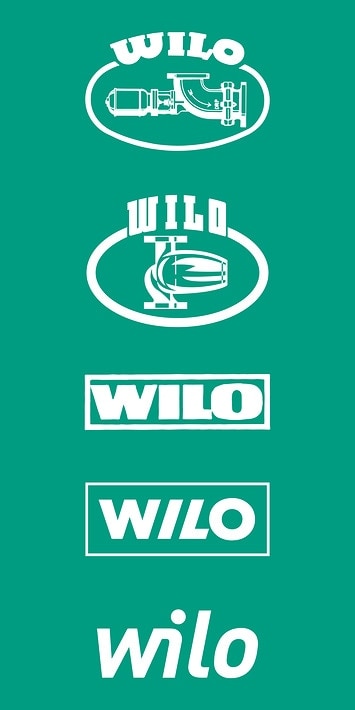 For many years, Wilo’s marketing consisted of a traditional, entirely technical brochure and nothing more. No print or radio adverts. Wilhelm Opländer was of the opinion that quality is the best form of advertisement. In the 1950s, the director of the company himself held lectures in front of installers and heating engineers. Dr Jochen Opländer also took over many of these lectures later on, travelling from city to city, driving more than 100,000 kilometres per year to visit customers and inform them about the latest technical developments at Wilo. Those who knew the company knew what it stood for; but getting to know Wilo was not that easy.

Trade fairs were one opportunity to present the company to a larger audience. Wilo took part in the Hannover Messe in the 1950s and in 1960, the company was represented at the first international trade fair for HVAC and water (Internationale Sanitär- und Heizungsmesse, ISH) in Frankfurt. In the context of the Perfecta alliance of licensees, a form of association advertising had been developed for the trade fairs in which Wilo also participated. There was no advertising strategy that extended beyond this. However, long-term advertising campaigns were generally uncommon in the industry at that time.

This changed at the beginning of the 1970s. At this point, Wilhelm and Dr. Jochen Opländer had already been discussing following problem for a while: that the company’s brochures and product packaging took on somewhat curious forms at times, and it was becoming necessary to modernise the advertisements for Wilo.

They hired Siegfried Bruckhoff, a skilled external advisor. Together with the experienced advertiser, the management revised the company’s public image bit by bit. First of all, the Wilo lettering was modernised, as the old logo looked “like a roast chicken” to Bruckhoff’s eyes. This was followed by standardised and professional product presentations and catalogues. The first steps towards the Wilo corporate design had been taken.

Next, the product colour was addressed. Machines were traditionally grey, which also applied to Wilo pumps. While Wilo had delivered pumps in various shades of green every so often since the 1950s, there was no specific colour concept behind this. In a long process, which took many parameters into consideration, the decision in favour of a Wilo green was ultimately made. The main objective was to distinguish the company from its competitors, who had also started to paint their grey pumps in silver, red or blue.

From then on, not only the products were coloured in this Wilo green – buildings, work clothes, advertising materials, in short, the entire public image was painted in green. In doing so, Wilo succeeded in creating an extraordinarily distinctive design as a brand and as a company. Green has proven to be a consistent and future-oriented choice, especially in light of the ever more important matter of sustainability, and an unmistakeable trademark of Wilo.

Starting off from this big bang in green, Wilo’s marketing continued to evolve. The importance of an eye-catching and stringent public image that keeps up with the times without betraying the brand essence had become firmly anchored in the corporate culture. As part of the adaptation, the marketing also had to account for the changing portfolio of Wilo. The realign- ment of the business at the beginning of the 1970s had led to a stronger diversification. The slogan “Wilo macht das Wasser munter” (Wilo makes the water flow) was coined as the advertising message and remained in place until the turn of the millennium. It was followed by “Wir bewegen Wasser” (we move water).

At the same time, Wilo started to place a strategic focus on clearly defined business areas as a system provider. From then on, the advertising messages were more topic-focussed. “Pumpen Perfektion” (pump perfection) now placed technical excellence at the centre of communication. The next variation, “Pumpen Perfektion und mehr” (pump perfection and more), empha- sised the service aspect. In 2004, the slogan “Pumpen Intelligenz” (pump intelligence) shifted the focus to the company’s technological innovative strength. It was replaced by the corporate claim “Pioneering for You” in 2011. On the one hand, it expressed Wilo’s consistent goal of making life easier and better with visionary ideas and solutions. On the other hand, the choice of Eng lish accounted for the company’s internationalisation, which had come a long way in the meantime.

WILO REGULARLY RECEIVES AWARDS FOR ITS BRANDING AND TRADE. 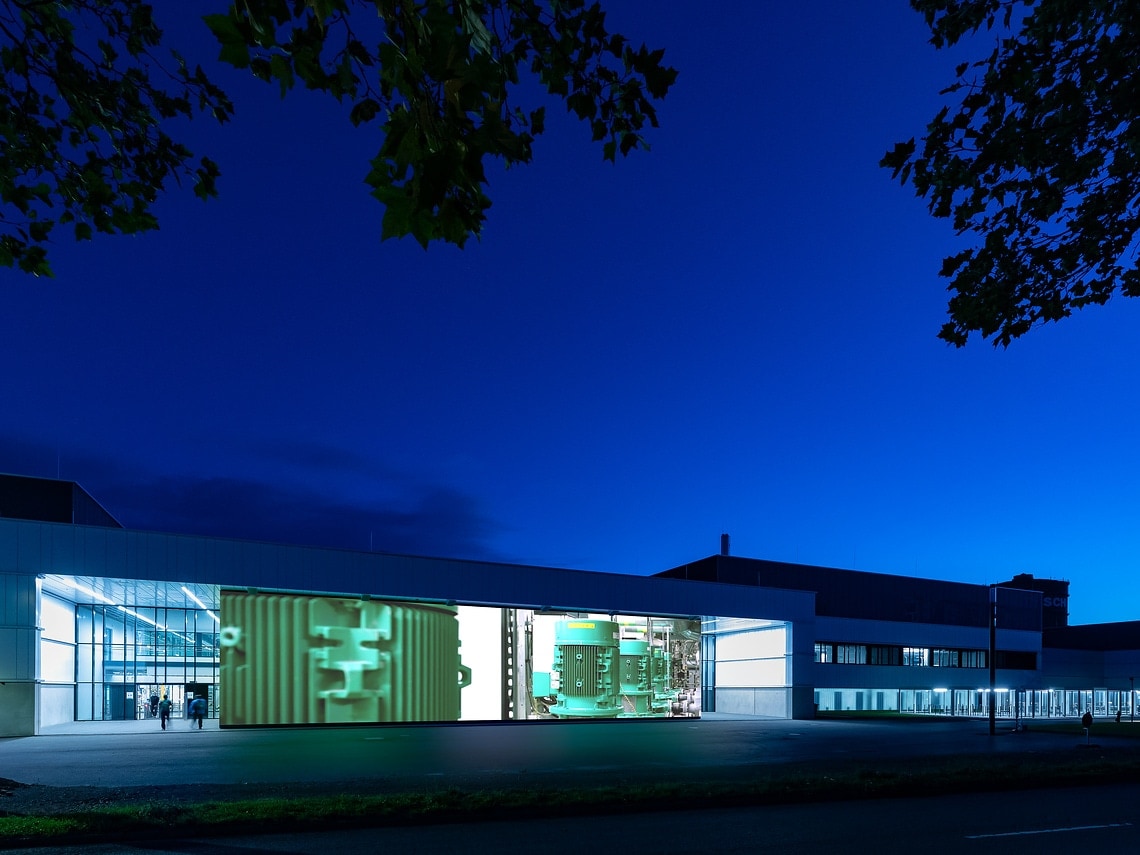 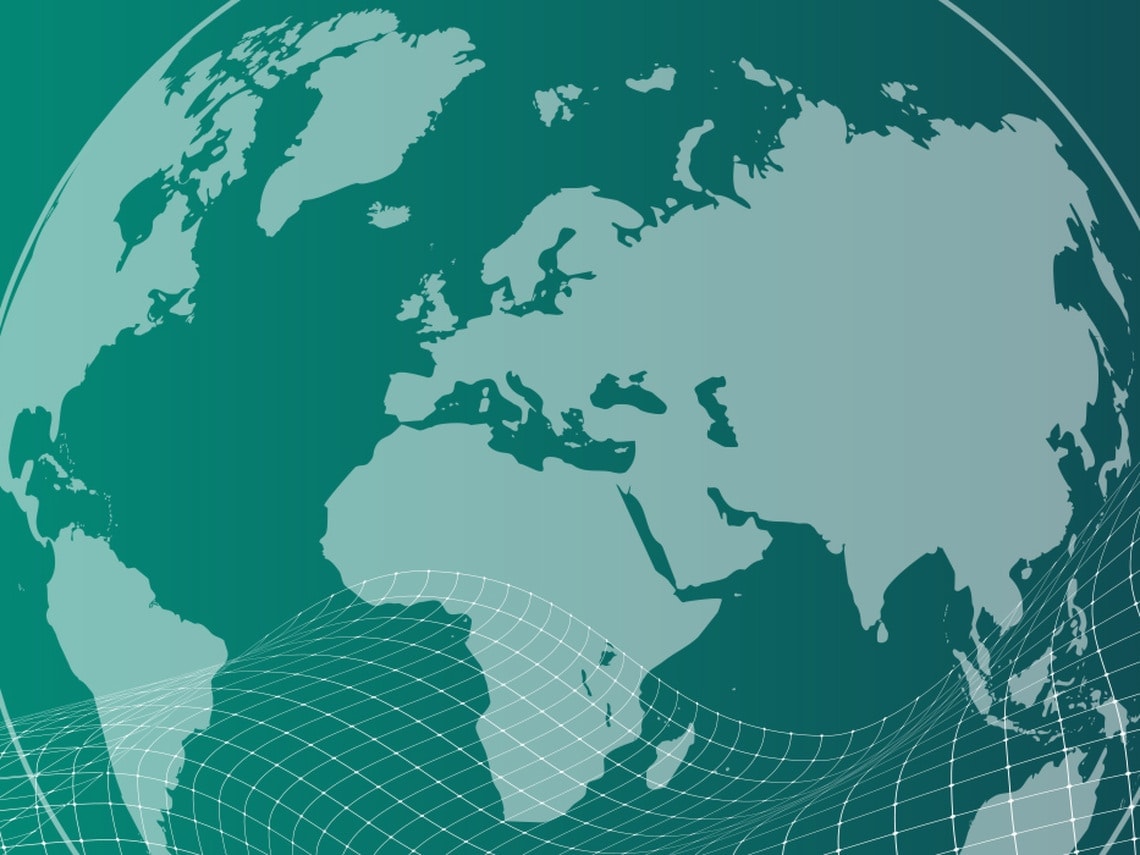